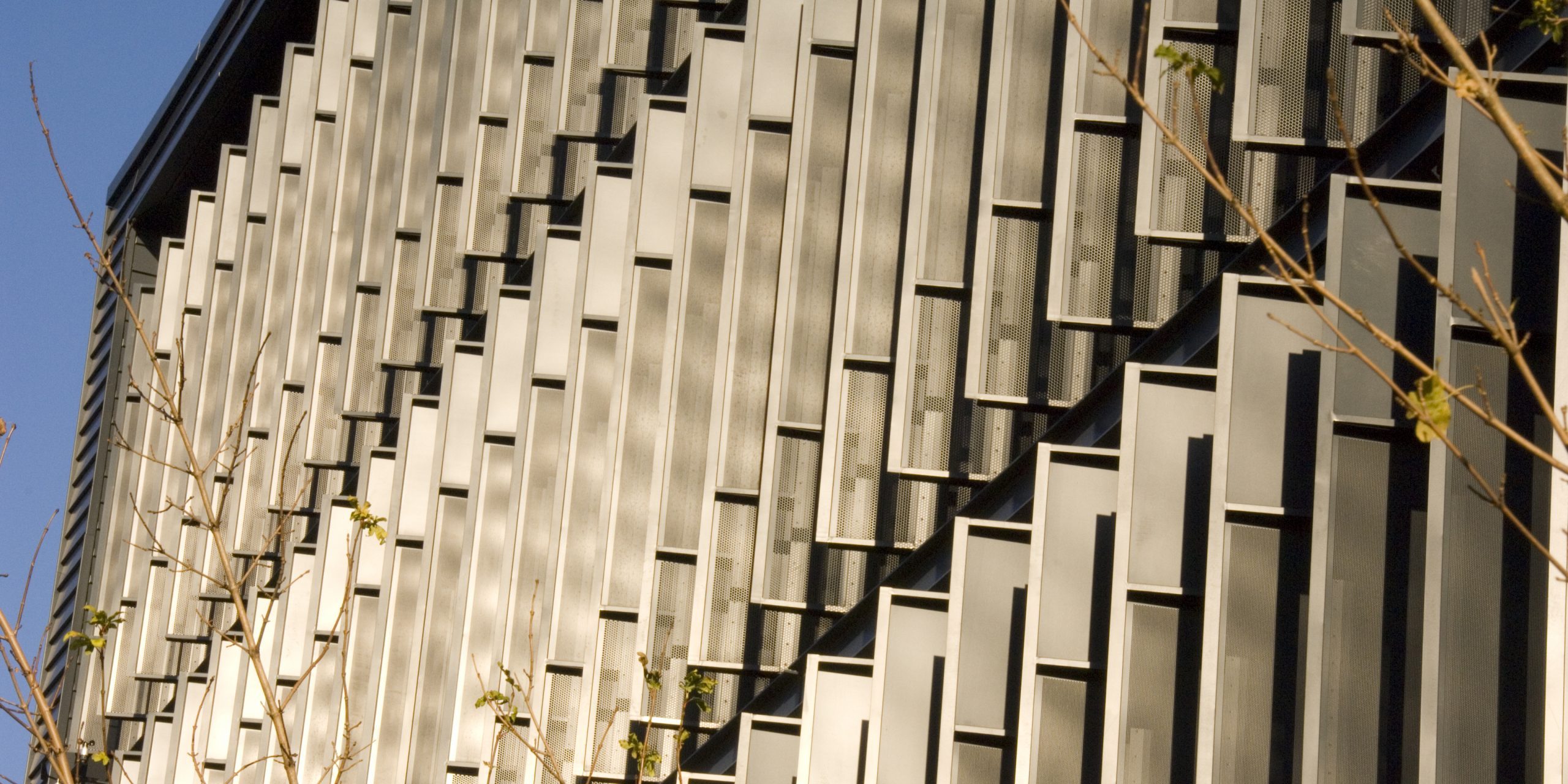 Prof Hannon joined the Institute in 2014 as a Senior Group Leader, after spending more than 20 years at Cold Spring Harbor Laboratory in New York. He became Director on 1 February 2018, taking over from Professor Simon Tavaré. Read more.

Karen Woodey joined as Director of Operations on 1 August 2019. Karen is responsible for all aspects of the operation of the Institute including long-term strategic planning and providing support and infrastructure to the Director.

The Institute is guided and supported by an international Scientific Advisory Board.

The Board visits the Institute annually and is shared with the CRUK Cambridge Centre, to ensure the two are working in alignment.

The Fearon laboratory studies the interaction between cancer and the immune system. Read more.

Fuchs is renowned for her research in skin biology, its stem cells and associated genetic disorders, particularly cancers. Read more.

Ed Harlow and his laboratory study the mechanisms that underlie the early stages of cancer development Read more.

Johanna Joyce’s laboratory investigates the microenvironment in which a tumour arises and the critical influence that non-cancerous immune and stromal cells can have on tumour progression and metastasis. Read more.